Back from Oxford via a short tour of Jericho and a Lebanese lunch, only to discover midway back on the Jubilee line that I’d left my bag (with camera) on the train. We are now at the mercy of the kindness of strangers and the efficiency of First Great Western’s lost property organisation. I try to be stoical about these things – they’re only possessions, in the end we’re all dead, etc – but it’s a Fuji X100t and they’ve not even been replaced by an upgraded model yet. I’ve had two cameras stolen before, so I’m not particularly sentimental about them as possessions, but previously the annoyance of losing them has been tempered slightly by the thought of newer, better replacements. Fingers crossed that FGW has the bag and manages to connect it with my lost luggage claim.

Otherwise, a dull, damp afternoon spent playing the records I bought over the weekend while logging the loss of my bag through various systems – pleased to find Daniel Romano’s ‘secret’ new album (by his side-project(?)/alter-ego(?) Ancient Shapes) tucked away in the sleeve of Mosey (which, incidentally, is split over two 45RPM 12″s. In mono…).

I should have gone to the lido for the first day of the nominal summer swimming season but a combination of bad mood from losing my bag and the weather put me off; finding out what they’ve done to upgrade the cafe will have to wait (I can’t say that I’m optimistic – this is the lido cafe that doesn’t have a view of the pool from inside the cafe: a work of particular genius on behalf of the architect. But maybe they’ll have shrugged the functional provincial leisure centre cafe of the early 90’s vibes and come up with something a bit more welcoming).

I enjoyed these photos from the 1960’s of workers in a Suffolk village going to the pub after work on the Guardian.

I didn’t enjoy the new Stone Roses single, which I’d somehow managed to avoid since it was released. My hopes weren’t high, but really…What were they thinking? We shouldn’t expect people to keep making the same music they made briefly decades before, but it’s hard to imagine that they’re really satisfied with what they’ve put out; none of the lightness of touch or melody that they had once in evidence, and none of the style left in the guitar playing. Quite a sad way to end up. But maybe they’re having the time of their lives? 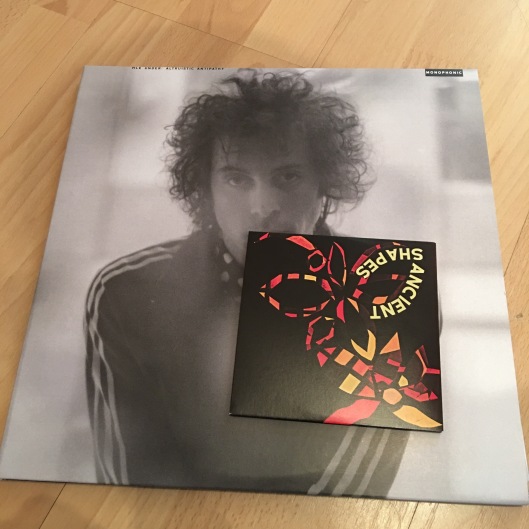 4 thoughts on “The Last Day Of May”