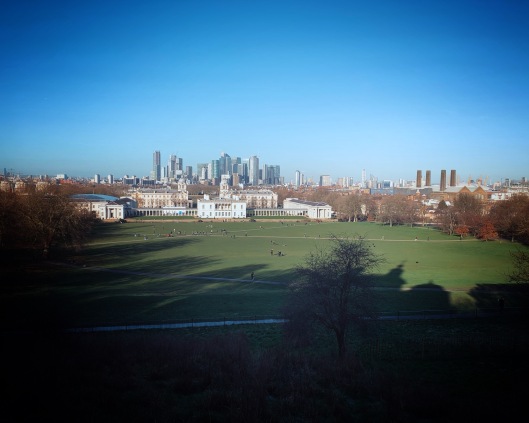 A start-of-the-year update, having failed to post at all since Christmas 2018, starting with things I can remember happening in 2019: freelance life turned into a permanent job (good so far!); I played some local gigs and got a bit better at the guitar (and probably a bit worse at photography through lack of practise); had a small amount of skin cancer removed (big thanks to Guy’s & St. Thomas’ for that); got more enthused about exercise than I ever imagined was likely, completing my 50th Parkrun on NYD, and hugely improving my front crawl technique thanks to Charlton Lido’s Swim Doctor lessons; bought more jazz records than was likely sensible, while just about stepping back from the brink of going Full Collector; went to a Play-off Final (highly recommended if 90 mins of absolutely unbearable tension is your thing); helped launch Flyover Media CIC; didn’t go to many gigs through a mixture of work commitments and a lack of much I wanted to see (the indie reformation/nostalgia scene has run its course, I think); and… various other things which I may or may not have recorded on Instagram as I went.

2020 has already been somewhat busier than I expected. A period of post-surgery recovery followed by the ubiquitous chest infection, plus lots of work meant I didn’t do much in November and January, so I’ve not really been in the mood for a socially-withdrawn abstemious January. 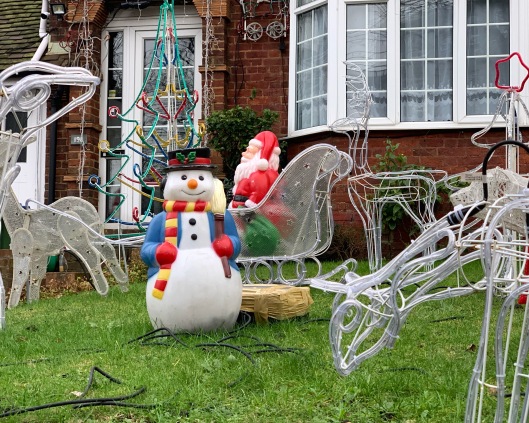 Out and about around the neighbourhood on 12th Night 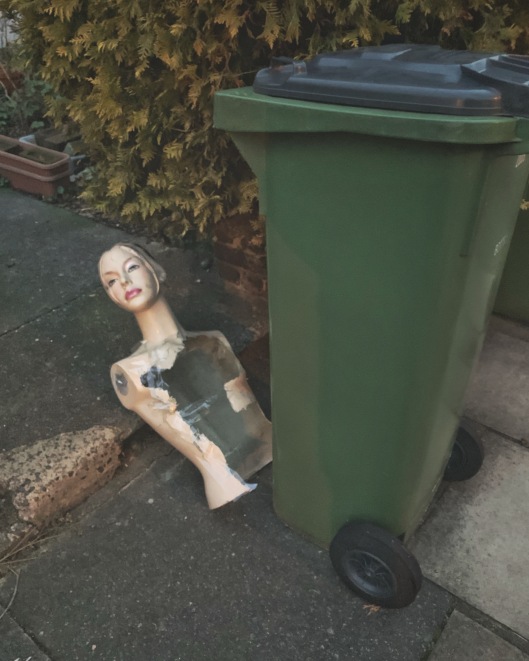 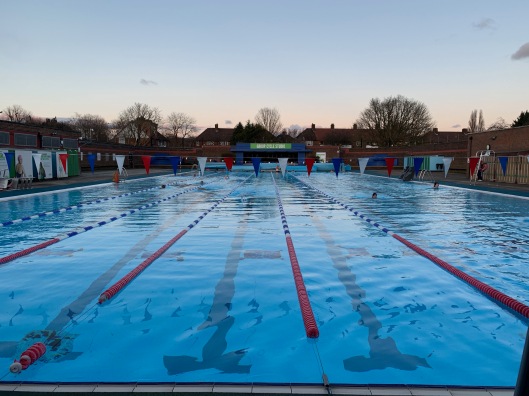 Charlton Lido after nearly 3 month break following surgery and general winter ailments. Tremendous to be back there. 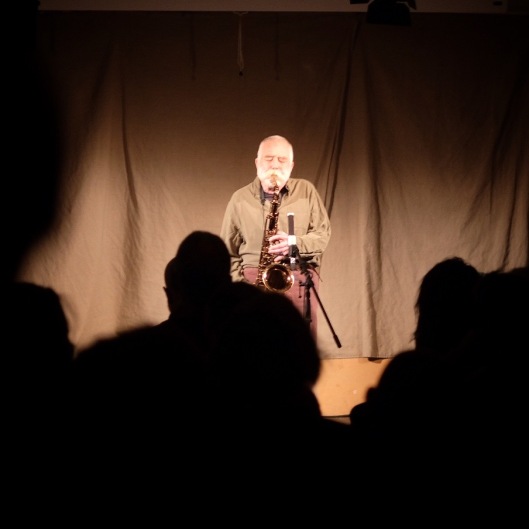 Peter Brotzmann playing solo sax at Cafe OTO. This will be the year I go there more often… 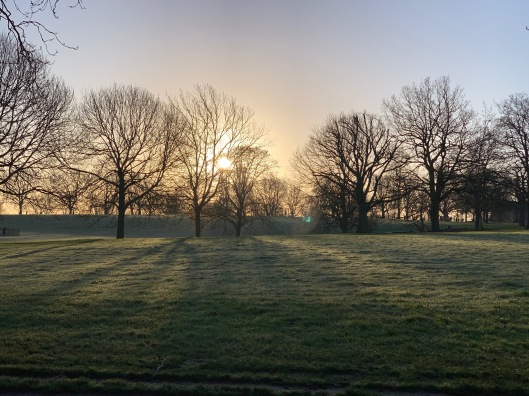 Hilly Fields, 8.50am on a Saturday morning. I’ve now done 30 Parkruns here, including my 50th on New Year’s Day; it’s a challenging course, particularly in January with a mixture of mud and frost underfoot, but I’d recommend it to anyone looking for an interesting and friendly run in SE London. 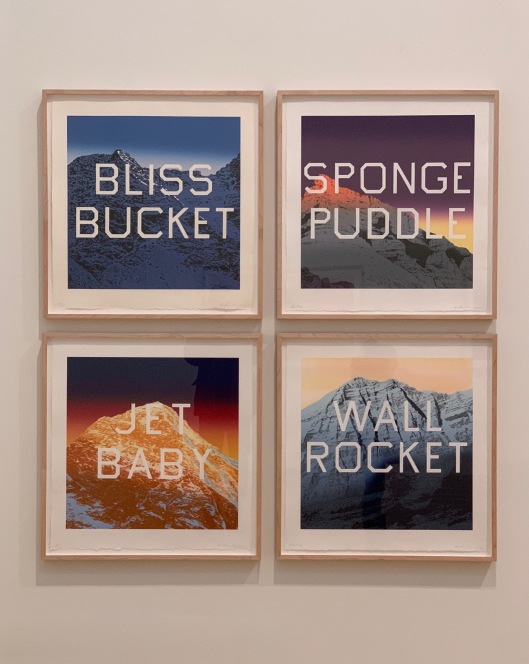 Enjoyed the Ed Ruscha rooms at Tate Modern: the advantage of it being a non-paid for, non-blockbuster show is that hardly anyone was in there and you could actually see the pictures.

More to follow, I guess. Maybe I’ll not leave it a year to post again. Hope your Jan’s going ok.